Ruby Dee was memorialized in poetry and song on Saturday as the actress and civil rights activist was remembered by a large group of performers and notables.

As CBS 2’s Larry Langford reported for TV 10/55, the star-studded memorial featured songs and poems celebrating Dee’s career, which was nothing short of extraordinary.

Alicia Keys, Audra McDonald, and Angela Bassett were among those who celebrated Dee’s life at the Riverside Church in Upper Manhattan.

The service, which aired on BET, came more than three months after Dee died at age 91 on June 11, 1010 WINS reported. The service ran for three hours in the jam-packed church.

“And so she, Miss Ruby Dee, has touched me in such a powerful way,” Keys said.

Keys, McDonald, Wynton Marsalis and Peter Yarrow were among those who performed tributes during the memorial.

There were serious memories of Dee’s work in the service of her country, including sit-ins, boycotts, marches, campaigning and even getting arrested.

But literary tributes to Dee’s writings were anything but entirely somber, like the way she reacted to her name coming up on “Jeopardy!” in relation to her more than half-century marriage to actor Ossie Davis. 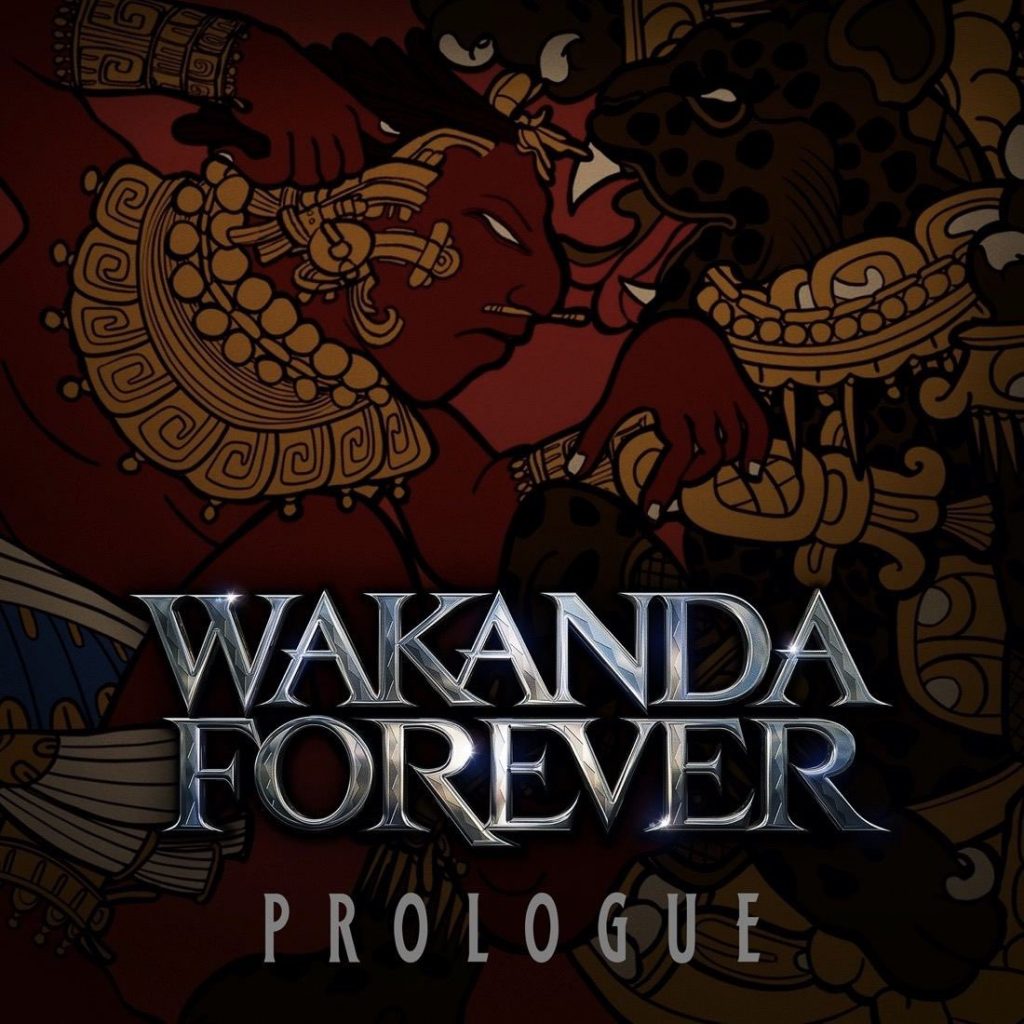