No current technological barriers exist that would prevent cable and satellite television providers from adding program-carrying capacity to their systems in the near future, concluded a new study released today and commissioned by the National Association of Broadcasters, National Religious Broadcasters and the National Black Religious Broadcasters. The study counters pay-TV providers’ claims that continuing to provide broadcast television channels that elect must-carry status restricts their ability to add other programming options.

“Any suggestions of technology-based capacity constraints that allegedly limit cable and satellite companies’ ability to continue offering existing and new TV program channels lack credibility,” said the study conducted by telecommunications engineer Steve Crowley. “On the contrary, the advances described in this report indicate that the vast majority of pay television services will encounter few technical obstacles to increasing their program-carrying capacity for the foreseeable future.”

The Crowley study examined the growth of cable and direct broadcast satellite services since their conception and the technologies and techniques that have led to increased channel capacity. Technological innovations that have enabled pay-TV providers to expand their programming offerings over time are continuing their evolution, the paper found, and remain a core part of cable and satellite providers’ future growth potential.

The paper found continuing evolution in video compression, the technology used to reduce the number of bits needed to send video, has expanded satellite providers’ channel capacity. Changes to the way a satellite’s radio signal is varied to convey digital video, known as digital modulation, and better correction of errors by receivers have also increased capacity. The ability of newer satellites to provide more bandwidth and the ability to reuse satellite frequencies without causing interference have made satellite TV distribution more efficient.

Along with improvements in video compression and digital modulation and forward error correction, enhancements in amplifiers, which compensate for degradation in a signal that carries a program over cable, have increased cable providers program-carrying capacity. More efficient system architecture, including the ability to send to a group of homes only those channels that are being watched, have also allowed cable providers to expand their channel choices.

The study concluded that because pay- TV providers exercise significant control over their distribution infrastructure, they can implement technological upgrades to their networks faster than other communications networks, including broadcasters who must rely on consumers acquiring hardware from third-party manufacturers and the development of open industry standards.

About NAB
The National Association of Broadcasters is the premier advocacy association for America’s broadcasters. NAB advances radio and television interests in legislative, regulatory and public affairs. Through advocacy, education and innovation, NAB enables broadcasters to best serve their communities, strengthen their businesses and seize new opportunities in the digital age. Learn more at www.nab.org.

About NBCI
The National Black Church Initiative (NBCI) is a coalition of 34,000 churches working to eradicate racial disparities in healthcare, technology, education, housing, and the environment. NBCI’s mission is to provide critical wellness information to all of its members, congregants, churches and the public. NBCI offers faith-based, out-of-the box and cutting edge solutions to stubborn economic and social issues. NBCI’s programs are governed by credible statistical analysis, science based strategies and techniques, and methods that work. Visit our website at www.naltblackchurch.com.

Meet Anita Lynch, One of the First African American Women Working as a Chief Data Officer for a Public Company

A Critical Skill on the Mission Field is App-building 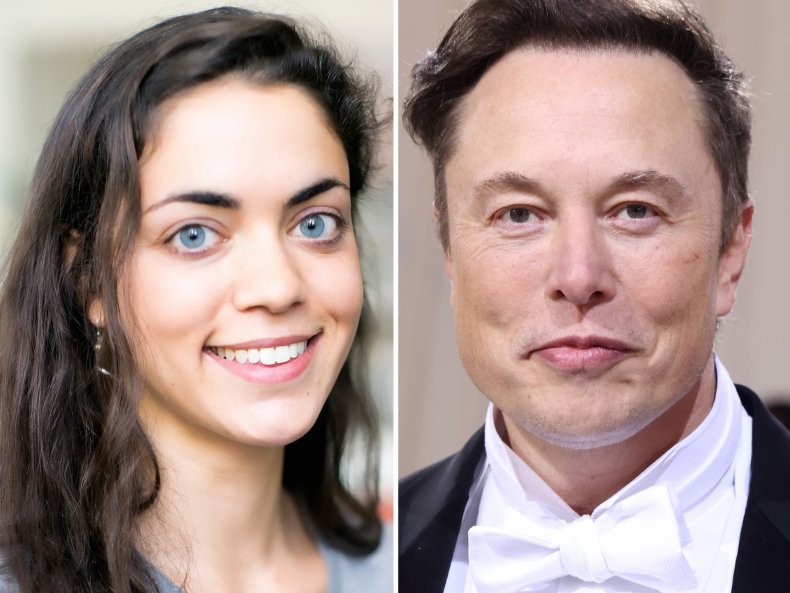